2015 by the Numbers - Brittany Berger

I’ve been trying to come up with a thoughtful, well-written way to talk about the past year. Even though around this time last year, I was writing my #GetGutsy essay about learning to accept that I wasn’t a person who went out and did things, I did a lot of things in 2015.

Sometimes I fear that I’m too “all talk.” I dream and think and plan but do little. But when I list everything out, I feel a lot better. Sure, there was a lot I planned and didn’t get to, but I think it’s just more than I over-plan and try to do too much. But I feel a little better about the fear of not doing enough.

Total: 24+ things that were kind of a big deal

That was everything I could think of. And since I can’t do anything in silence (silence is the worst, I need noise!), I also racked up quite the streaming history.

I couldn’t find a summary tool for Netflix, and stopped counting the individual activity items (like watching 1 TV episode) when I got to #300 and realized I’d only gone back to October. And that’s on top of the other streaming services and DVDs I watch. 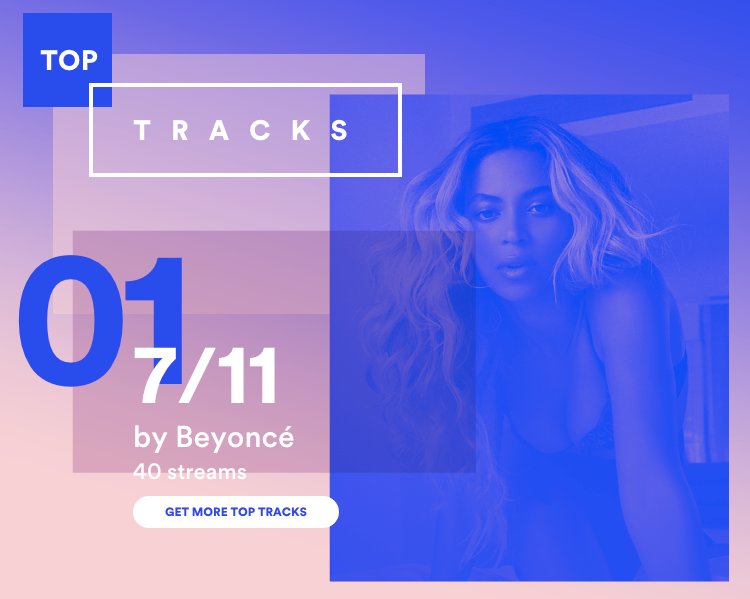 As for Spotify, I listened to 67,000 minutes, which is actually way lower than previous years, probably because I spent more time working at home and therefore replacing some of that time with background noise via TV or Netflix and stuff.

And I spent a lot of time “shoulders movin side to side” and “spinnin, I’m spinnin, I’m spinnin while my hands up.” Because, for at least the third year in a row, my most frequently streamed song was a Beyonce dance track. (#BowDown)