Do you ever watch pop culture commentators on YouTube?

And like any genre, it has a few form, style, and plot tropes.

Similar to how sitcoms have "wacky roommate misunderstanding" and "temporary friendship breakup," pop culture YouTube has things like:

And at some point last year, I clicked on one pop culture commentary video that surprised me.

I think it was something about Emily in Paris, when I was done hatewatching it, but NOT done reacting to it. 🤣 I was expecting it to be from a random teenager, because that's a lot of what you get on YouTube (thank you, youths!).

But it was from Netflix itself.

Sure, they had more traditional marketing content on the channel too, like trailers, cast interviews, and deleted scenes and bloopers. 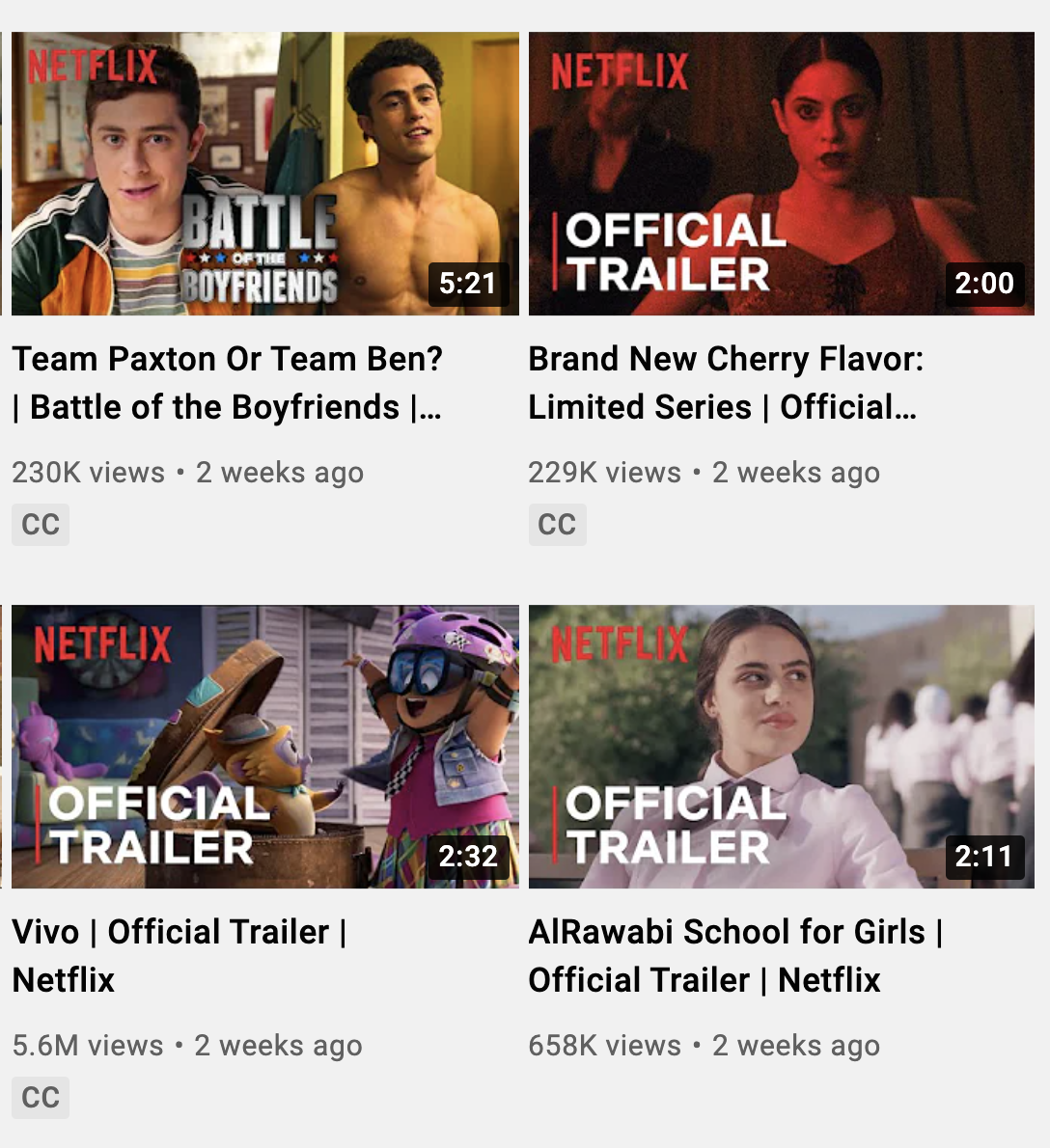 But mixed in with that on the official Netflix channel, was content that can only be described as "YouTubey."

The stuff vloggers and YouTubers were making...those video essays, reviews, mashups, and reactions. 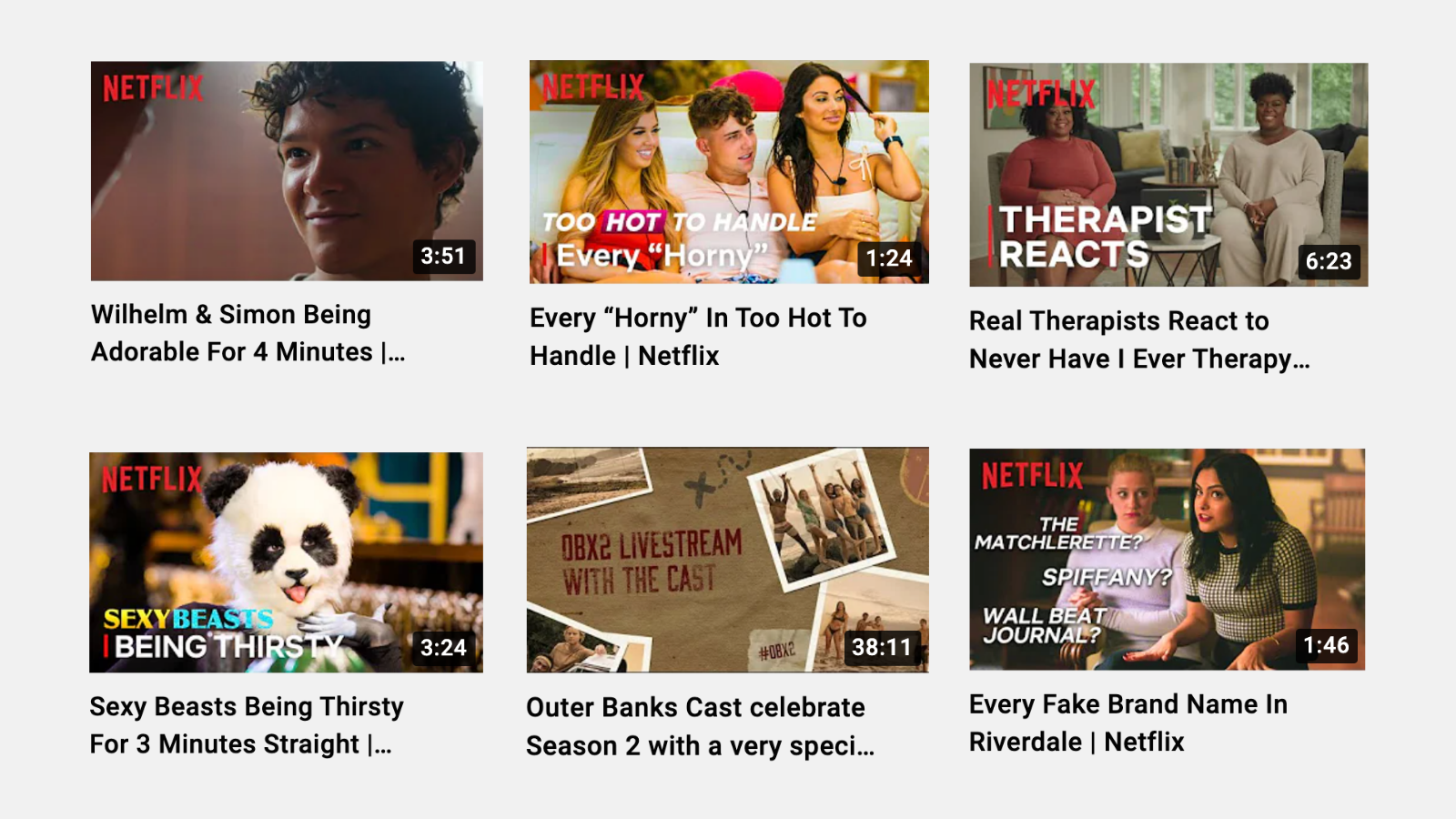 It's a brilliant example of adapting your general content strategy and business goals to the specific platform you're using.

My FAVORITE example of this is their ongoing series, Trixie and Katya Like to Watch. 😍 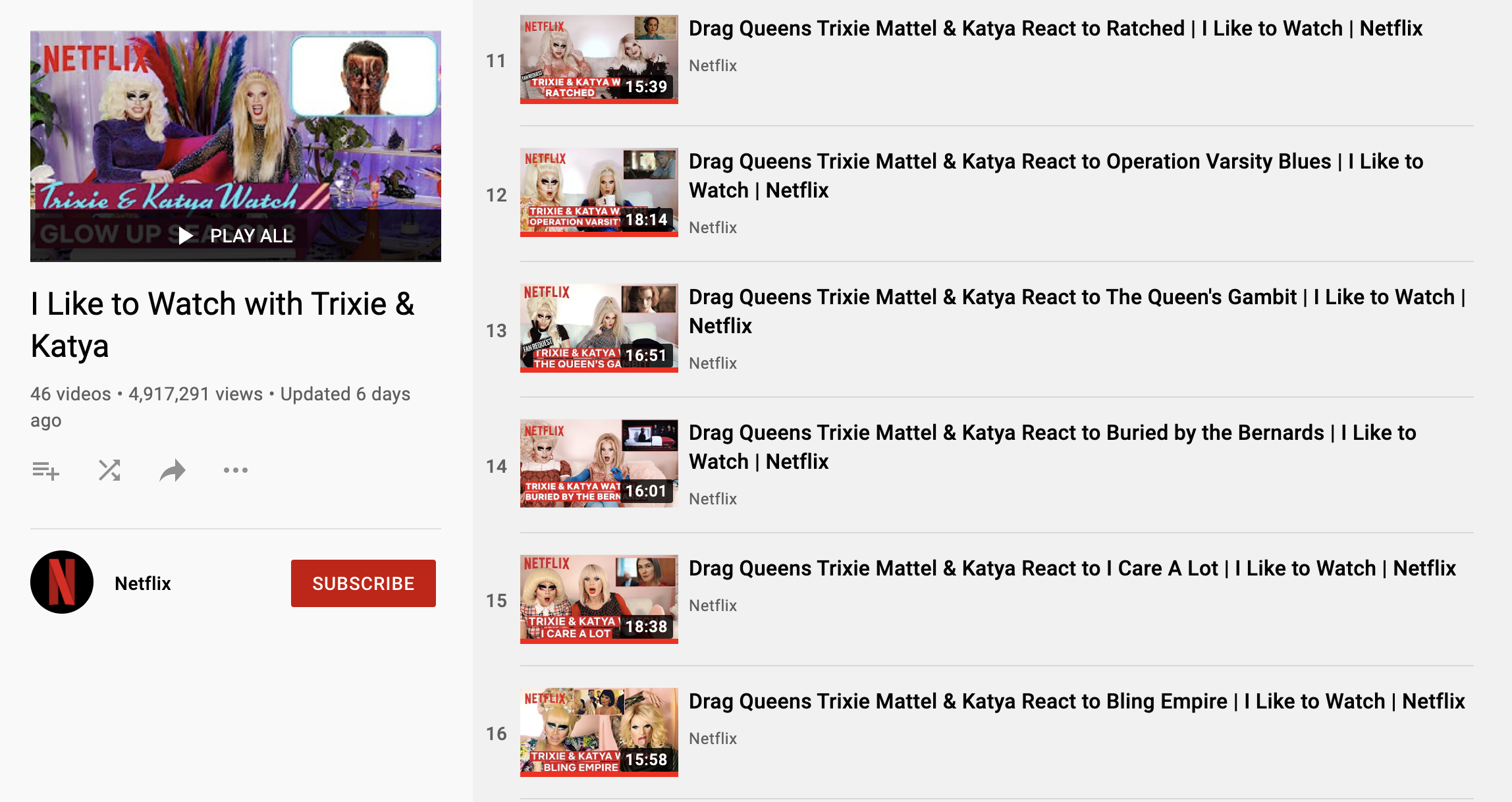 If you don't recognize the names, Trixie Mattel and Katya Zamolodchikova are two All Stars from RuPaul's Drag Race.

They're also best friends who collaborate together on tons of other content, like a YouTube show/video podcast on their own channel, a miniseries for Vice, live comedy tours, and a book.

They're probably two of the most popular, or at least mainstream, drag queens in America right now, and their audiences are already used to them popping up in thumbnails together on YouTube.

So Netflix leveraging that? Smart. I'm sure the algorithm loves it as much as viewers.

Trixie and Katya Like to Watch is episodes of them watching, reacting to, and commenting on properties from Netflix's library. 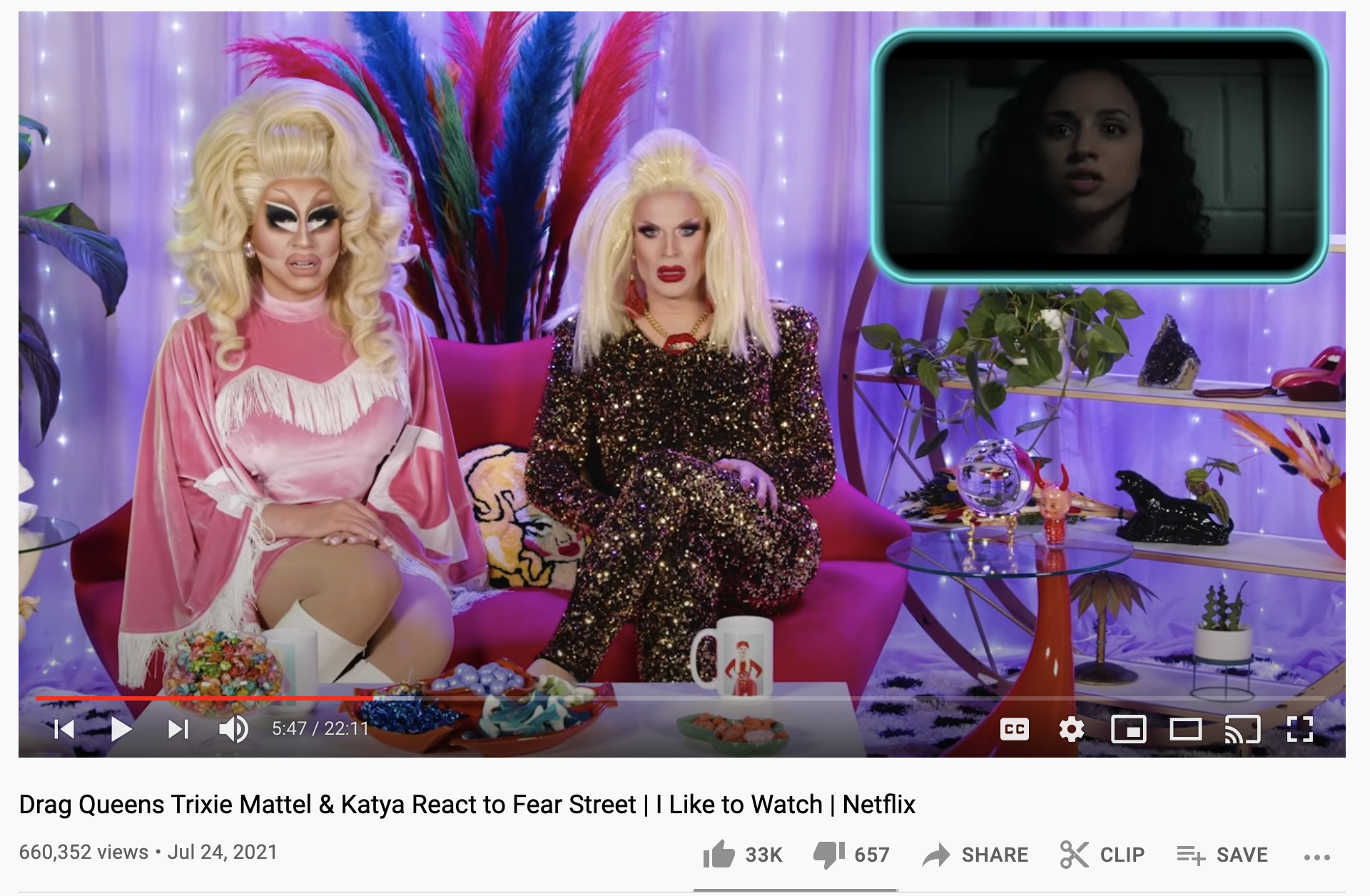 It's usually new seasons of Netflix original TV shows, or original Netflix movies, like Never Have I Ever, Emily in Paris, and Fear Street.

But it's also sometimes old movies and shows you can find on Netflix, like My Best Friend's Wedding. 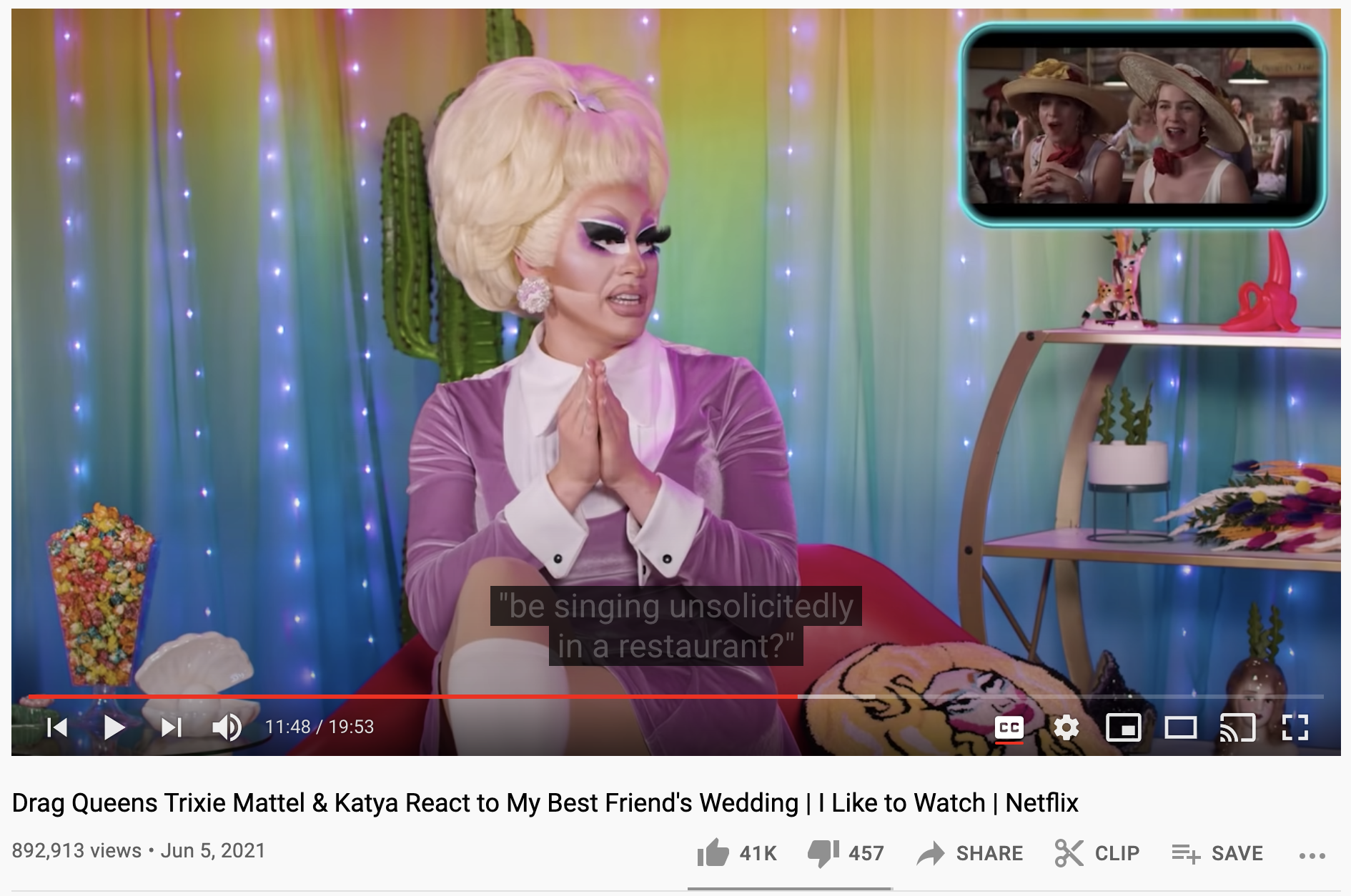 No matter what it is, it's aways hilarious.

It's gotten so popular that they've actually expanded the "Like to Watch Cinematic Universe" (LTWCU).

The Vivienne from RuPaul's Drag Race UK does the same type of series on Netflix UK's official YouTube channel with shows and movies available in the UK Netflix library.

I think Netflix Australia has done a version too, but it's not ongoing that I know of.

If you've never watched Trixie and Katya Like to Watch, you've got to.

But before I send you off to YouTube, let's recap what makes this content so great, not just from an entertainment standpoint, but from a strategic one, too:

I actually talked about this the other day on the Wild Business Growth podcast, because you know I don't let an interview go by without talking about pop culture.

Listen to the full episode here

So, have you ever watched this series or any like it?

They're masters of making the most out of their content, and all marketers should be learning from them! But which pop star should you get inspo from first?

Take the free quiz to find out 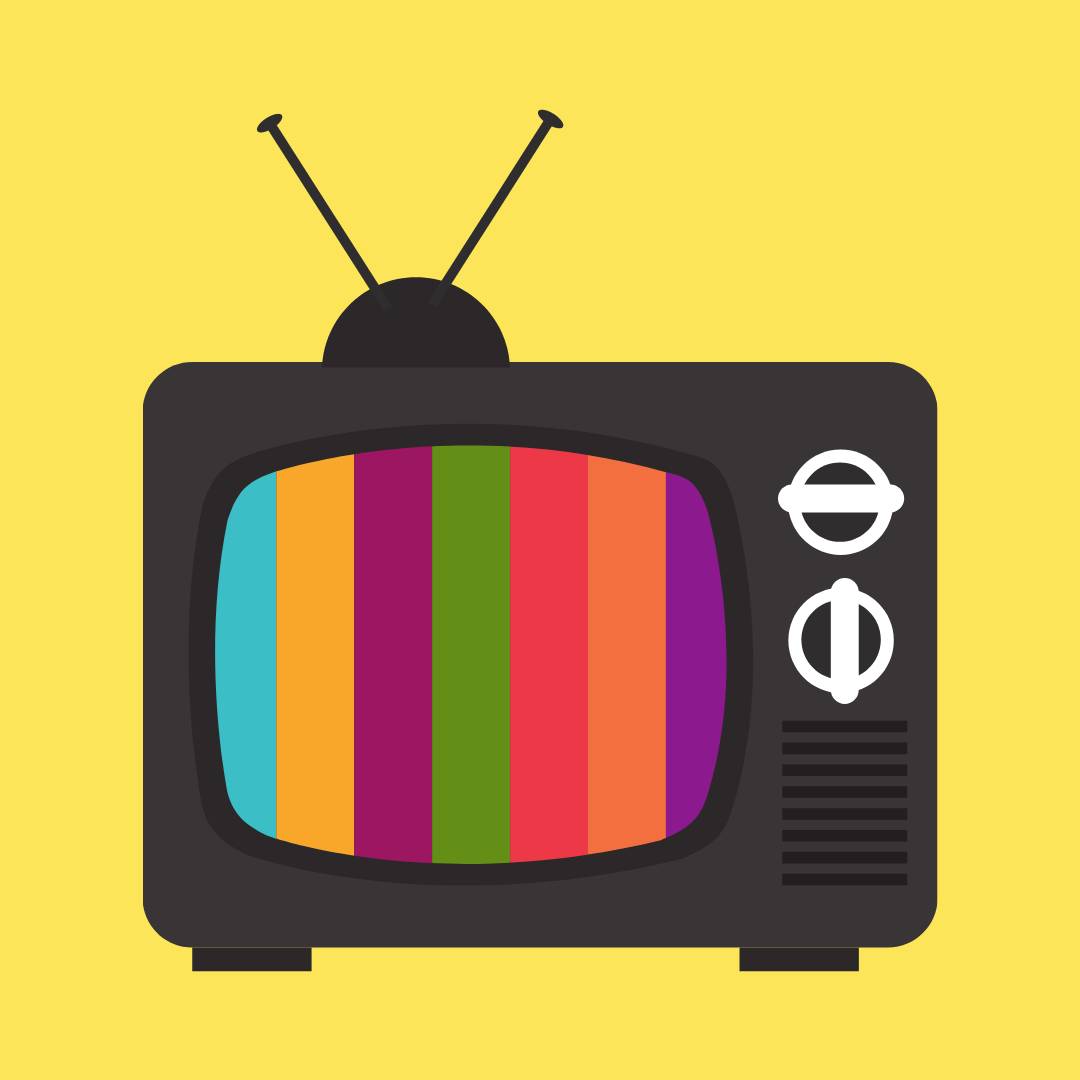